As the world’s largest dealer of licensed sports merchandise, representing more than 300 teams and leagues, Fanatics has built up a customer base of some 80 million people. The company believes that it can leverage that mass audience to become more than merely a dealer of jerseys, hats and other sports-related apparel.

Florida-based Fanatics is angling to leverage its sports database and its status as a right-holder with professional sports leagues to transition the organization from its current status as a vertical commerce company into an international digital sports platform.

They want to become a sports commerce giant, an industry powerhouse that would branch out to include media, gaming and sports betting under its umbrella of operations.

“There’s really not another company that’s thinking about giving the digital sports fan everything they want in one place,” Fanatics executive chairman Michael Rubin told CNBC.

A new funding round raised $325 million, increasing the valuation of Fanatics to $18 billion. Among those investing in the company in this latest round of venture capital acquisition were Major League Baseball and Roc Nation, the entertainment company owned by rapper Jay-Z.

This was the third capital raising by Fanatics over the past 12 months. The influx of investor cash caused the valuation of the company nearly triple from its worth of $6.2 billion in August of 2020.

Fanatics is projecting more than $3 billion in revenue during 2021.

Rubin, the billionaire founder of Fanatics, will take on the added role of chief executive officer as the company pursues its ambitious expansion plans. Current CEO Doug Mack will continue to head up the merchandising division of Fanatics.

Rubin also suggested that the company may soon go public with a stock offering.

Certainly, Fanatics has watched with interest as other sports startups like DraftKings and FanDuel branched out from daily fantasy sports to become the leading powers in the legalized USA sports betting market.

In pursuit of new revenue streams, Fanatics has made some key hires to head up these areas. Among those brought into the company are Tucker Kain, formerly president of MLB’s Los Angeles Dodgers and Glenn Schiffman, formerly the chief financial officer at media empire IAC.

From the sports betting world, Fanatics has hired Matt King, the former CEO at FanDuel. King left FanDuel in May.

It’s easy to understand why Fanatics would want to get into the sports betting business. It’s an industry that in the USA is currently valued at more than $200 billion. However, it’s unclear at this stage whether they intend to launch their own sports betting site, will try to acquire an existing operation, or merge with a betting company.

We will update this review when Fanatics onlien sportsbook and app is live in New York with heir competitive bonus offers and promo codes. Stay tuned. Based on what other betting sites offer in other states, we should expect Fanatics NY will reward new customers with a free bet and a 100% deposit bonus. Let’s see! 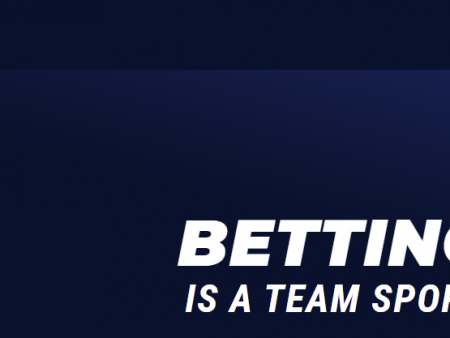 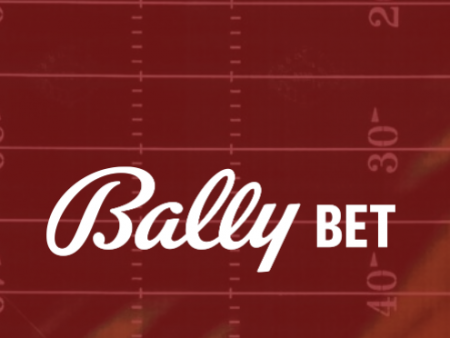